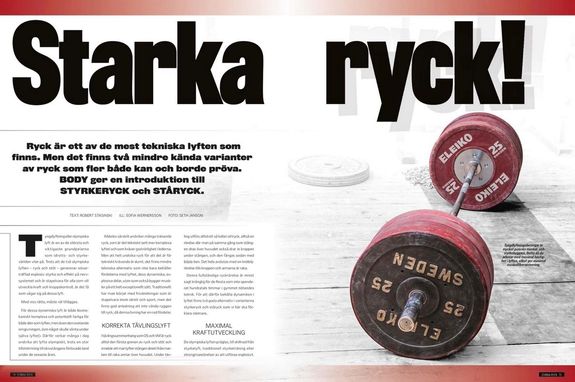 Our goal is that those who see LIFT THE WORLD will never look at weightlifting the same way again.

LIFT THE WORLD, the documentary about weightlifting produced by the International Weightlifting Federation started its journey today on the official IWF website, Youtube, Facebook and social media sites.

The uplifting 50-minute film documents the hopes, aspirations and achievements of weightlifters of all ages across four continents. It features 10-year-olds in Mexico, teenagers from Cameroon and Tunisia, and revealing at-home interviews with World and Olympic champions Dmitry Klokov and Lu Xiaojun, in Russia and China.

It provides a chance to show weightlifting out of the context of major sporting events – show it as an interesting subculture – a way of life that includes many interesting people and their amazing stories.

”We wanted to show the many different backgrounds of our heroes – the weightlifters of the world. Capturing their emotions and roar of exultation, LIFT THE WORLD presents weightlifting as a life path and gives an insight in how weightlifting can shape people’s lives.” said Lilla Rozgonyi, Communication and Marketing Director Production Assistant from the IWF side.

It is not only communicating to those who are interested in sports in general, but those who just switched on to watch something passionate one night. The movie itself uses the fact that the public mainly sees weightlifters only once every 4 years during the Olympic Games and by the time they get to know a little more about the sport – it’s already over.

With the privilege to take shots in their private atmosphere, a family visit at home, this movie shows to the viewers, how one becomes successful in weightlifting.

Thanks to the project, Young generation and strangers to weightlifting can became familiar with the sport and get involved!

LIFT THE WORLD was shown for the first time to an audience of athletes, coaches, officials and journalists during a movie night out at the 2014 IWF World Championships in Almaty. ”This could be a historical moment for us,” said Dr Ajan. ”This film can encourage more and more young people to take up weightlifting. The IWF Executive Board fully supports such initiatives; showing to the world weightlifting as a basic sport for other discuplines.”

The film was funded by the International Weightlifting Federation to promote the sport and is now freely available on YouTube. LIFT THE WORLD was rapturously received by a number of Olympic medallists, among them the great Pyrros Dimas, from Greece.

The various comments from the audience included, ”A magnificent production” ”There are movies with soul and movies without soul. This movie has soul.”

Umbrella.tv talking about the movie:

Making this film was a beautiful voyage all around the globe filmed in 5 different languages. For the crew of Umbrella.tv, the makers of the film, it was amazing to see how people from totally different cultures and social backgrounds are fascinated by the same thing. Their goal was to show ordinary young people behind the extraordinary capabilities. As the coach of the Mexican Team summarized it: ”kids need role models of the obtainable kind” and this movie surely gives that to them. Those who see this film will understand that setting up a goal in life can make everyday girls and boys reach beyond their limits. 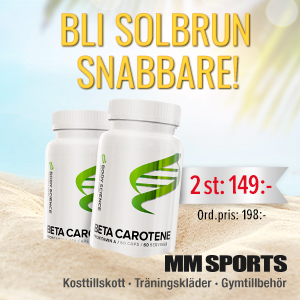 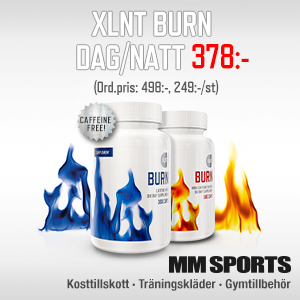 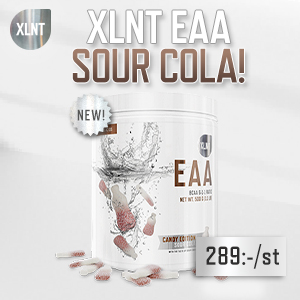