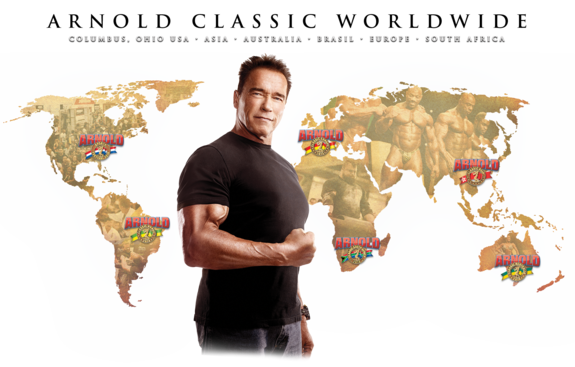 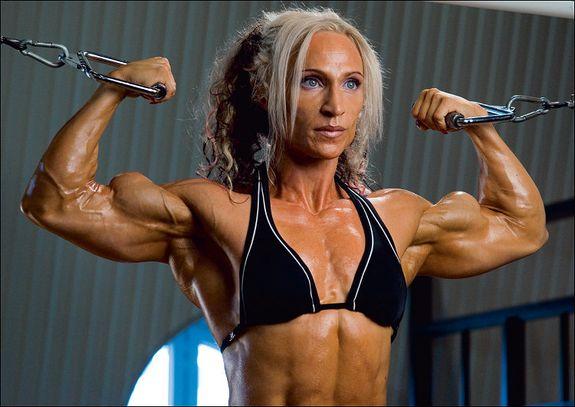 COLUMBUS, Ohio – Two-time Arnold Classic champion Kai Greene will compete in Columbus for the first time since 2010 when he headlines a field of 13 of the world’s best professional men’s bodybuilders at the 2016 Arnold Classic, the Arnold Sports Festival announced today.

In the Arnold Classic 212, defending champion Jose Raymond leads a field of 8 professionals. Hidetada Yamagishi, who finished second in 2015, and Charles Dixon, who finished fifth last year, are also in the field.

In the Figure International, defending champion Camala Rodriguez-McClure and Candice Keene, who won in Columbus in 2013 and 2014, lead a field of 14. Janaina Ferreira da Silva, who won the overall at the Arnold Amateur in 2015, earned an automatic invitation.

There will be a new champion in the Bikini International after Ashley Kaltwasser, the event’s only two- time champion, did not enter. Justine Munro, who finished second in 2015, and Janet Layug, third last year, lead a field of 13. India Paulino, who finished fourth last year, is also expected to contend. 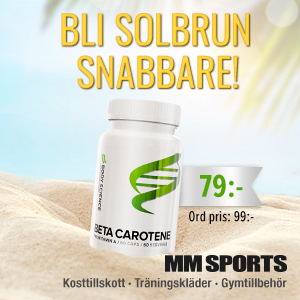 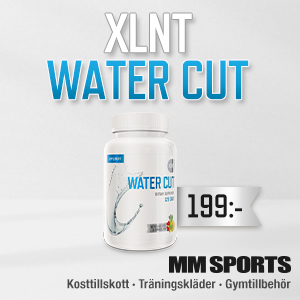 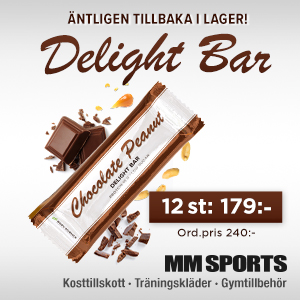