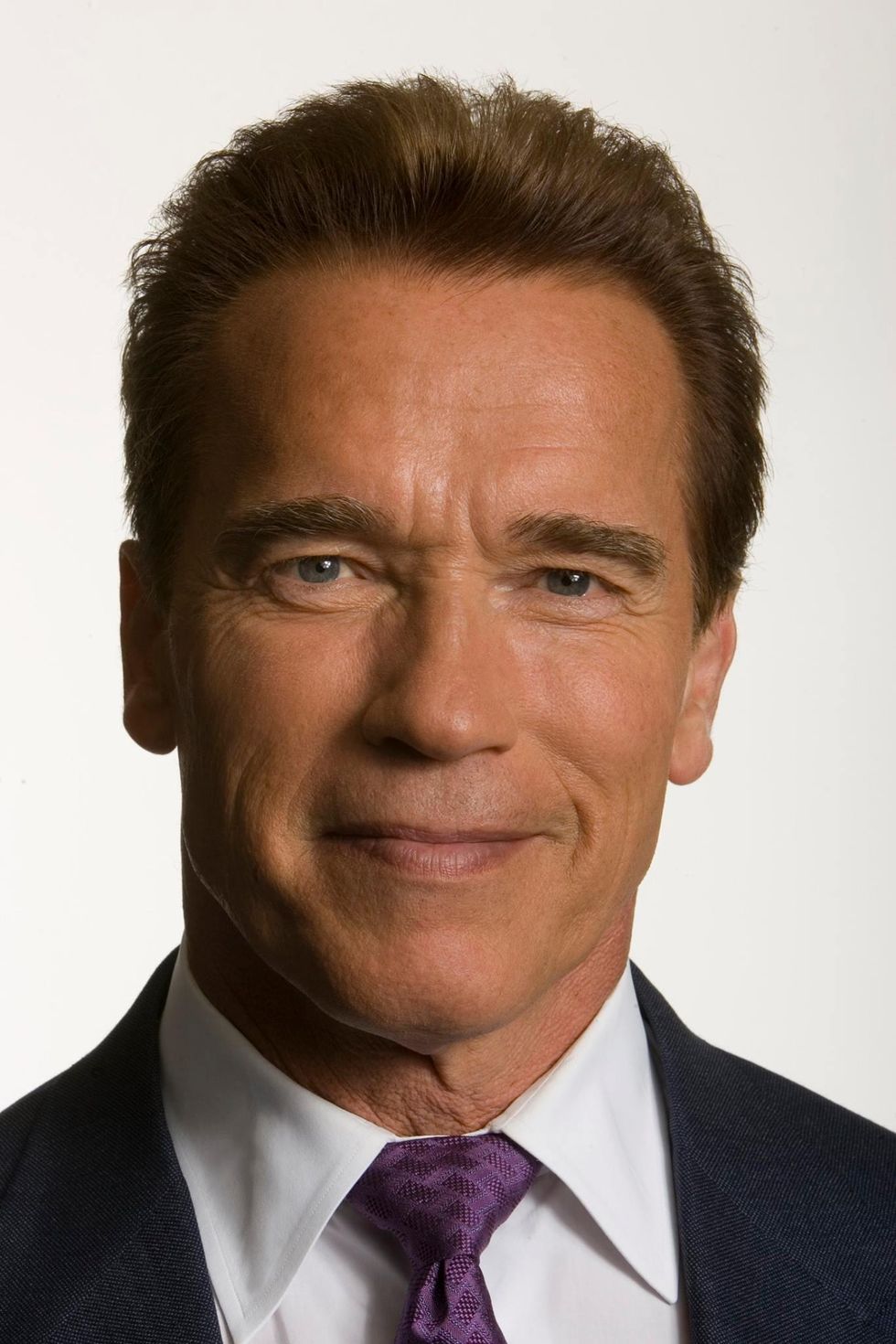 Klicka för mer information
Twice-elected California governor and international movie superstar Arnold Schwarzenegger has been named the new host of NBC’s The Celebrity Apprentice, which will return to the network for the 2016-17 season.

Schwarzenegger served two terms as governor of California, managing more than 300,000 state employees and a state budget in the hundreds of billions. He has successfully invested in both real estate and sports franchises, and is known to millions globally for his starring role in the ”Terminator” film franchise. His films, over a six-decade career, have grossed billions of dollars in worldwide box office. The former governor will replace Donald Trump who, in his role as host of the seven seasons of The Celebrity Apprentice, helped raise more than $15 million for charity.

The Apprentice franchise is one of the most successful reality formats in television history. In The Celebrity Apprentice, business-savvy celebrity contestants work in teams and are asked to perform various tasks and win challenges, all the while employing a business model that promotes teamwork and, hopefully, ends with a financially successful outcome – all for a worthy charity. Contestants are subjected to long hours, grueling deadlines, intellectual challenges, personality clashes and intense scrutiny. Each task will end in the Boardroom, where contestants must account for their actions or risk being ”fired” by the host until one remains.